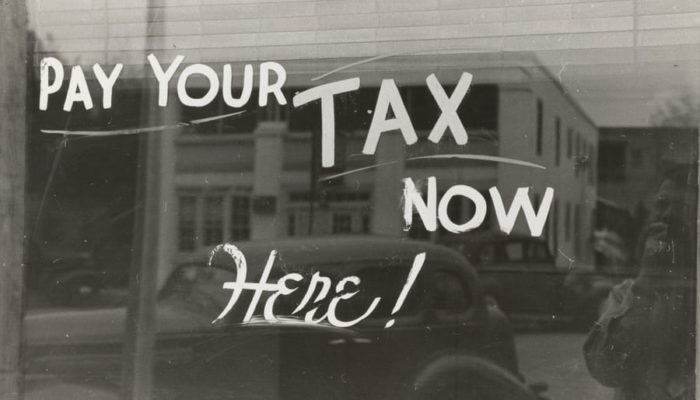 On October 13th 2020, Tax Administration of the Republic of Serbia issued a statement inviting taxpayers (natural persons) to meet their tax obligations and file, on their own initiative, the tax returns and declarations of income earned abroad. The reason for this announcement is the fact that the number of tax returns filed by natural persons on the basis of self-taxation is significantly lower than the number of payments received from abroad by natural persons.
The stated obligation is stipulated by the Law on Personal Income Tax (“Official Gazette of RS”, No. 24/2001 … 5/2020) which reads that all natural persons receiving income from abroad are taxpayers of personal income tax.

The tax on income is determined and paid on the basis of the amount received by the taxpayer, i.e. the amount from which the taxpayer is obliged to pay the corresponding obligations. The income received by the taxpayer already represents gross income, which means that the grossing operation by means of coefficient is not necessary, the tax is paid from the received income.
The amount that the taxpayer pays on the basis of personal income tax depends on several factors (the amount of income, the income code, whether the recipient is insured or not, the type of contract concluded with a non-resident, the employment status of the taxpayer, etc.).
Money from abroad can be transferred via PayPal or Payoneer, as well as directly to the taxpayer’s foreign currency account. Regardless of the form of payment, each of these cases implies the obligation of self-taxation – determining and payment of taxes for natural persons.
The income recipient is obliged to submit the tax return to the competent tax authority within the prescribed period – 30 days from the date of payment. A tax return is filed for each individual payment.
The fine for non-reporting of taxes ranges from 5.000 to 150.000 RSD.